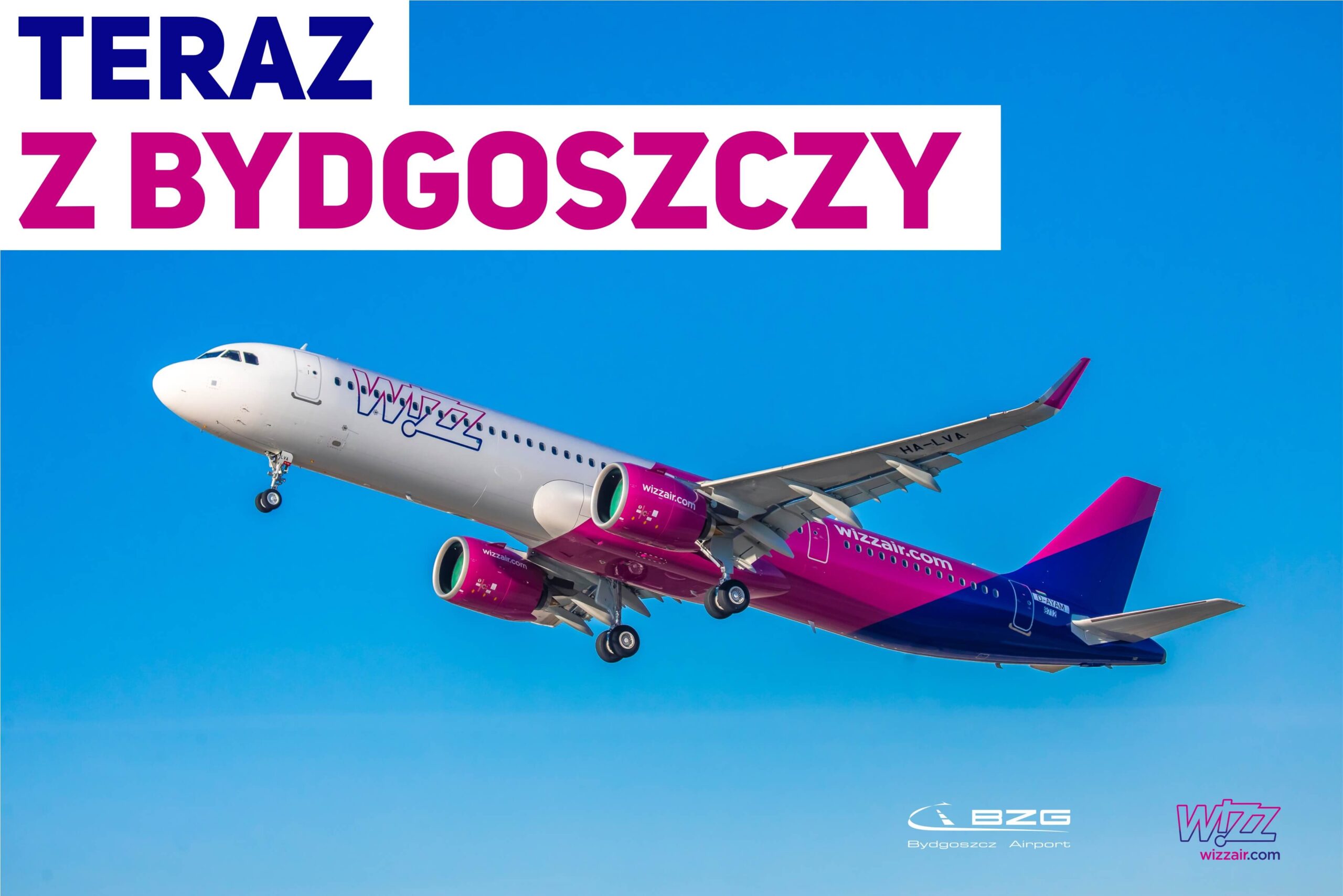 Wizz Air announced today the launch of its operations at Bydgoszcz Airport.

From 13 December, Wizz Air will offer a new service to London Luton from Bydgoszcz connecting Kuyavian Pomeranian with the capital of United Kingdom. The route will be operate 2x weekly (on Tuesdays and Saturdays).

WIZZ Air is a long-awaited carrier in the offer of Bydgoszcz Airport. Thanks to this cooperation, we are increasing the offering and connectivity to the Kuyavian-Pomeranian region. We have high hopes for further development of WIZZ network at our airport. London Luton is the first, but not the last word from the new carrier,” says Edward Hartwich, Delegate of the Supervisory Board of Bydgoszcz Airport S.A.

“Wizz Air is constantly striving to expand its route network from Poland and offering new destinations in Europe and beyond. The addition of two brand new Wizz Air stations in Poland is a result of our fruitful cooperation with airports in the regions, and also a confirmation how important the Polish market remains for us. We believe the newest announcement will help Poles to enjoy our low fares and they will become an inspiration for future journeys. We look forward to welcoming our passengers on board our modern planes from Bydgoszcz and Łódź to London”.

Tickets for the new connection are now available for sale on wizzair.com or via mobile app. This is just the beginning of building a WIZZ route network at our airport. The carrier will announce another route in the coming weeks, increasing the flight offer at Bydgoszcz Airport. 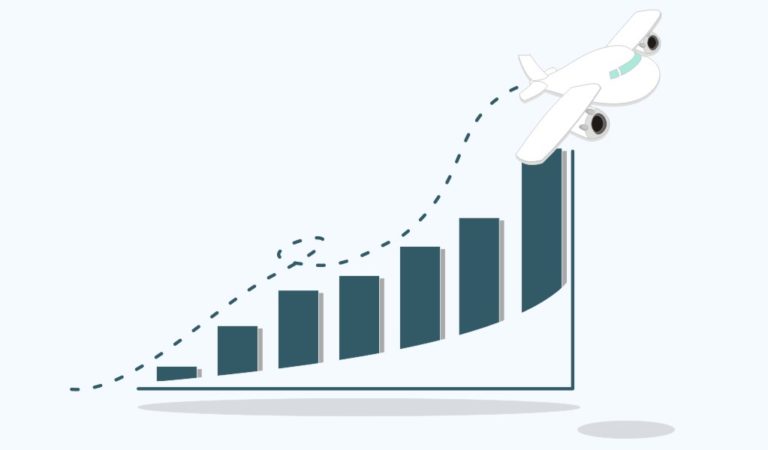 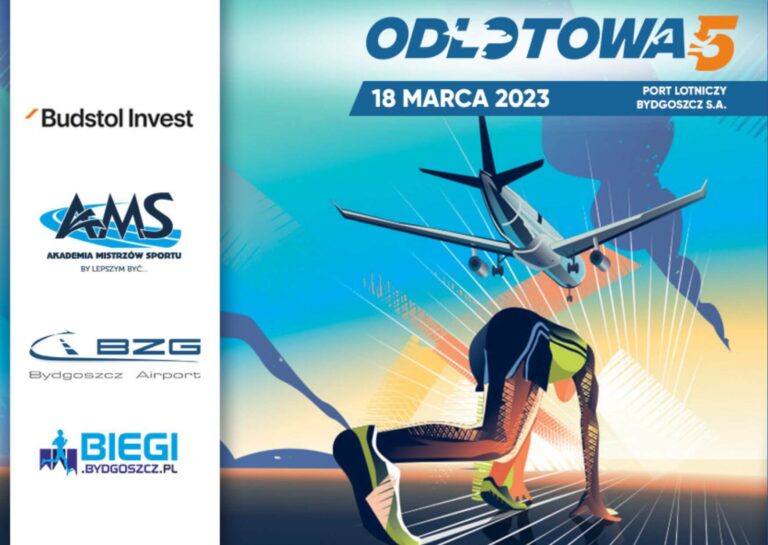 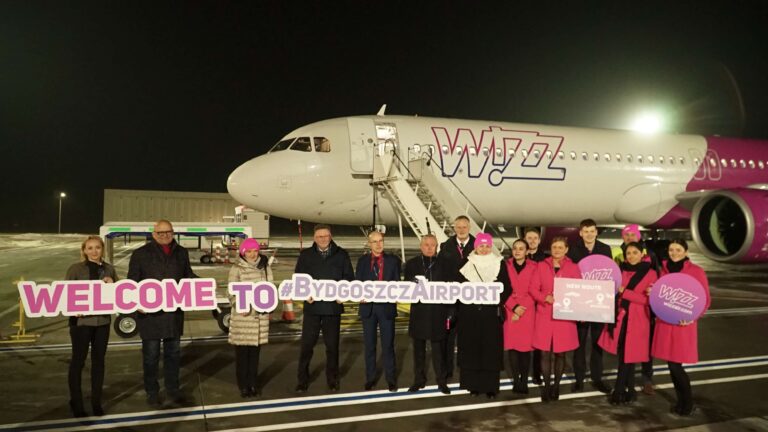 December 14 – this is a special evening at Bydgoszcz Airport. The regular flights has been inaugurated by Wizz Air...