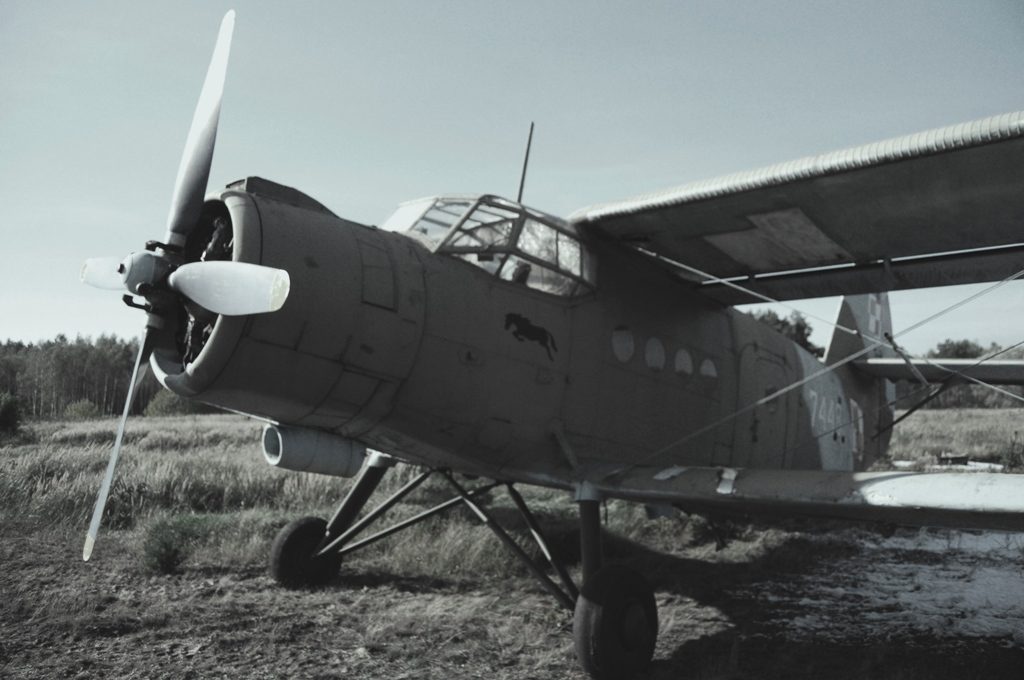 The Bydgoszcz Airport was established during World War I for the German army. In 1920, the airport was taken over by the Wielkopolska Army and, under the Treaty of Versailles, the airport has served the Polish army ever since.

During World War II and in its aftermath, the airport underwent numerous developments, unfortunately the LOT Polish Airlines connecting flights were not reactivated until 1948, and operated from Bydgoszcz until 1981, with a break of over 10 years in the 1960s. The connecting flights to Poznań and Gdańsk yet were suspended. The longest remaining connection was Bydgoszcz to Warsaw. 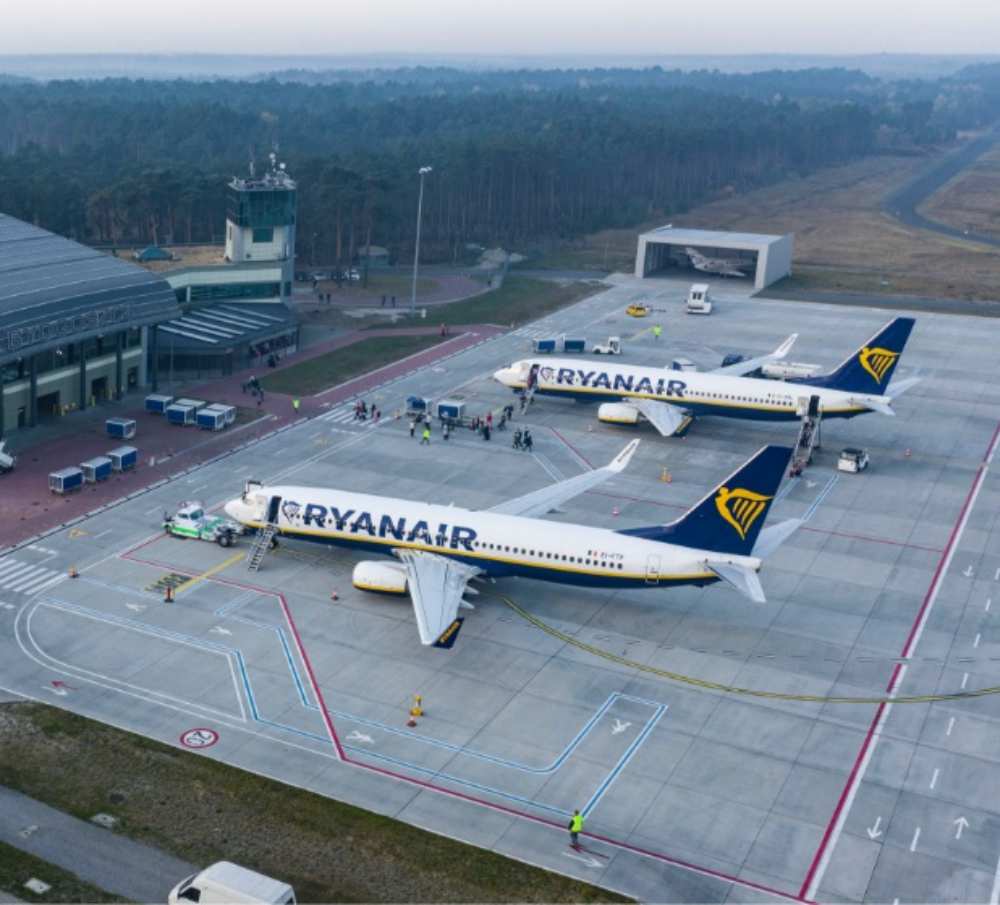 The year 1992 started an eventful period of economic development, including the civil airport in Bydgoszcz.

For this purpose Bydgoska Korporacja Lotnicza Sp. z o.o. (The Bydgoszcz Aviation Corporation Ltd) was founded and operated until 1995. It was then restructured and transformed into a public limited company, Port Lotniczy Bydgoszcz S.A., which currently manages the airport. One of the most significant achievements of the company was the creation of an international airport.

The Bydgoszcz Airport holds a licence issued by the Ministry of Transport and Marine Management, as well as ‘Polskie Świadectwo Kwalifikacyjne’ (Polish qualifications certificate) issued by the Civil Aviation Office. 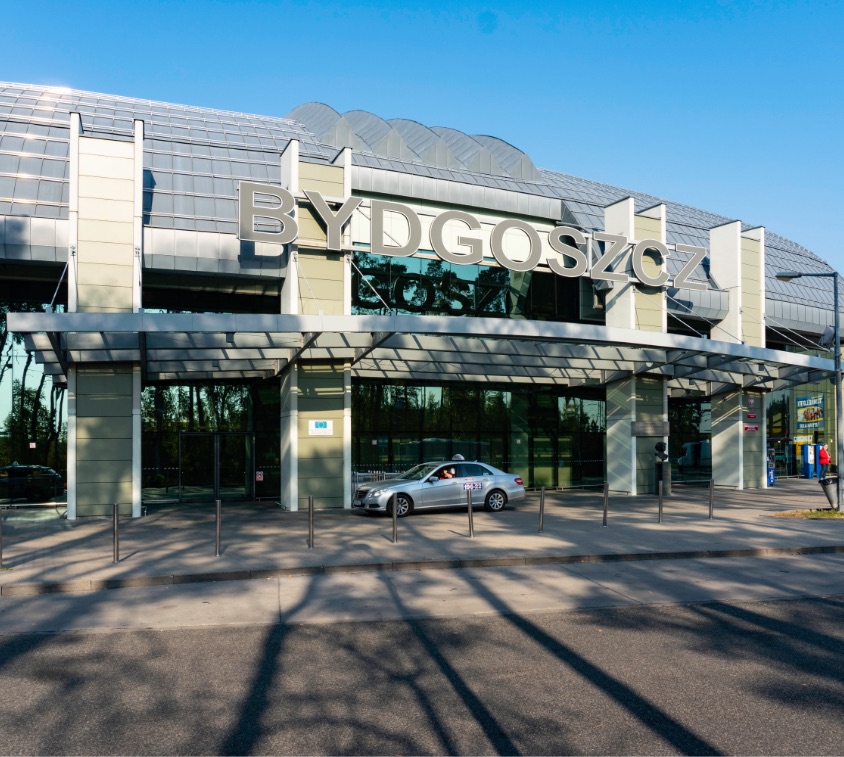 On 1 May 2004, a new modern terminal building was opened and earned the airport a title of ‘Firma Roku 2003’ (The Company of the Year 2003), awarded for the significant contribution the company had for the development of the region, as well as promotion of aviation. On 31 January 2004, the company was also awarded a statue of ‘Polski Klub Biznesu’ (Polish Business Club).

Port Lotniczy Bydgoszcz S.A. was awarded a Civil Aviation Agency Certificate which grants rights to manage airports under the regulations of Aviation Law of 2002. The certificate, the issuance of which is preceded by an extensive audit, is issued to airports which provide and maintain safe and efficient aviation services. The auditing process carried out in Port Lotniczy Bydgoszcz S.A. proves the company’s permanent readiness to provide and maintain safe and efficient aviation services under the Regulations issued by the Minister of Infrastructure of 6 May 2003 on certifying companies providing civil aviation services, and under Aviation Law.

Couldn’t find what you were looking for?