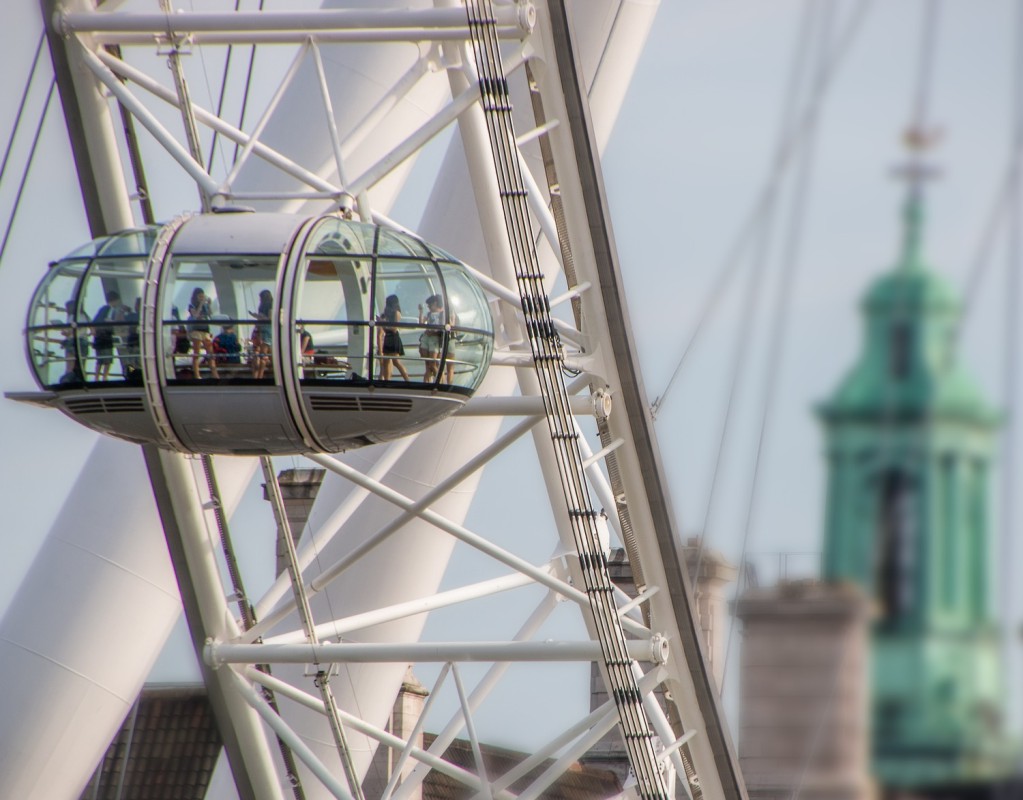 London is one of the world’s largest centers for trading in works of art and remains one of the largest museum centers in Europe. Over 60 museums and permanent galleries attract tourists from around the world.