London Luton Airport is about 50 km from London Central Station, in the small town of Luton. The airport is located 2 miles from junction 10a of the M1 motorway.

London-Luton is a two-level airport. On the ground floor there are check-in counters, numerous dining options, shops, toilets (adapted to the needs of the disabled), internet access points, exchange office, telephone sets, car rental or chapel.

At a higher level there are shops (including duty-free shops), a catering zone with restaurants and cafes, post office, toilets (also adapted to the needs of the disabled) or a currency exchange office.

London is one of the world’s largest centers for trading in works of art and remains one of the largest museum centers in Europe. Over 60 museums and permanent galleries attract tourists from around the world. 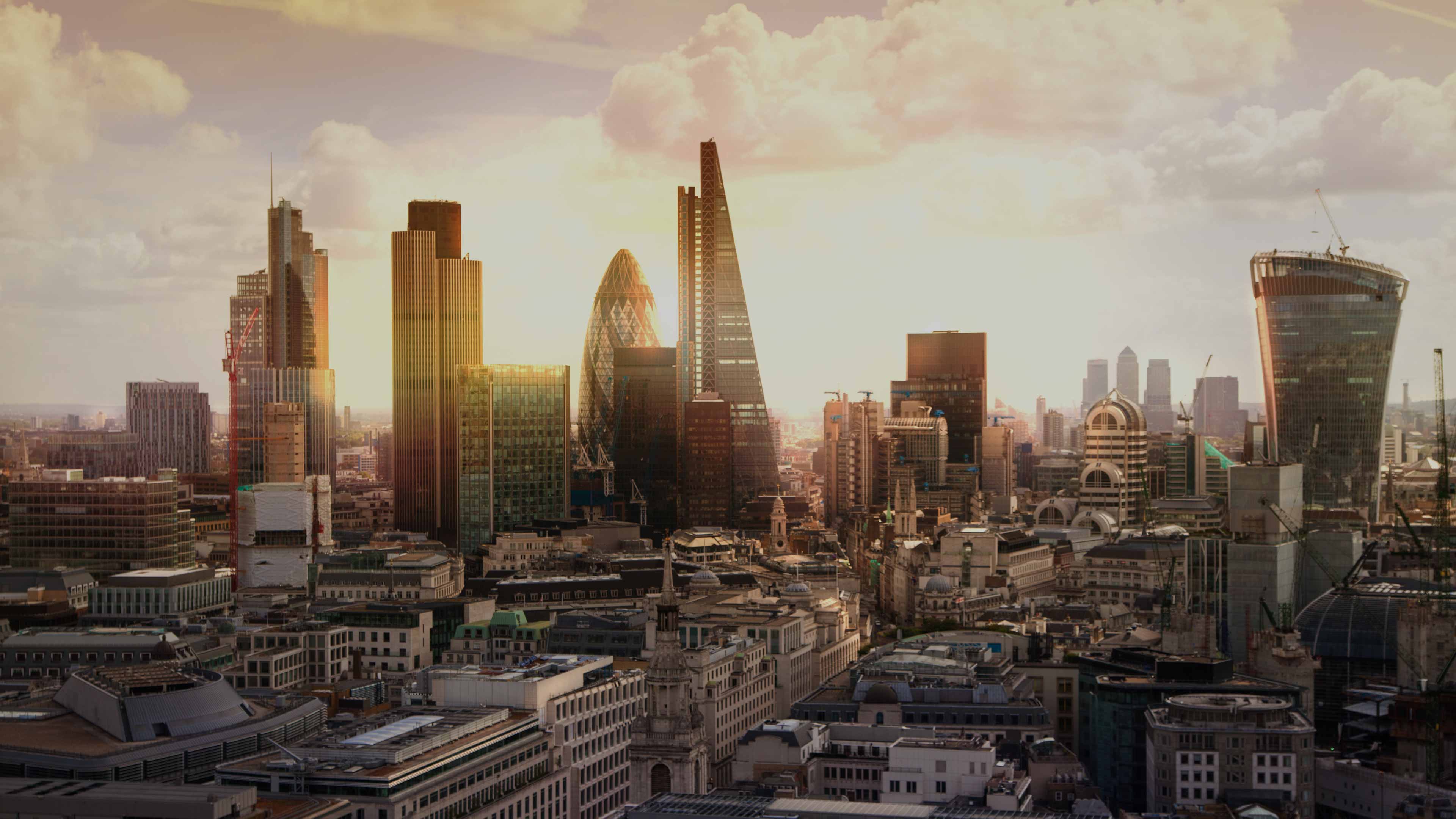 700/5000
Public transport in London at first glance seems complicated and difficult to understand. It is definitely worth getting acquainted with the method of payment for tickets and various means of communication before arrival, thanks to which we will reduce the level of stress when visiting the capital of England.
Passenger transport inside the agglomeration is smooth thanks to the metro system, which is the oldest in the world, with a total length of 392 km (including 171 km underground), with 268 stations. Annually, it transports around 800 million passengers. Commuting to work is possible by high-speed suburban railway. The banks of the Thames are joined by 28 road and railway bridges and three tunnels under its channel.

Haven't found all the information?