Expanded by more than 1,000 m2 departure hall in Bydgoszcz Airport is now open. Passengers will await for their flight in a modern and well-equipped departure hall.  New area can offer restaurant with panoramic view on aprons, duty-free shop, VIP lounge and special playground for the youngest passengers. Expansion of the terminal was part of long-term investment plan, which significantly increased the safety of air operations and raised the comfort of passengers.

The new surface of the terminal has been designed and equipped according to latest trends in airport planning. It also included suggestions of passengers for each functionality. New surfaces, as well as the airport, are suitable for disabled passengers. New area is connected with old part with escalators and elevator. The terminal uses ecological and energy-efficient LED lighting and a modern air conditioning system. We significantly increased the number of seats. Besides the store or restaurant we also developed a new VIP lounge, which is dedicated to business passengers.

Reconstruction of the terminal had began in November 2015 and was divided into two stages. The opened part of the terminal today is the end of the second phase of project in which were utilized nearly 750m2. In the first stage, it created an additional 250 m2 of departure hall through the expansion of the terminal building towards the apron. The general contractor for both phases was the company LECH. 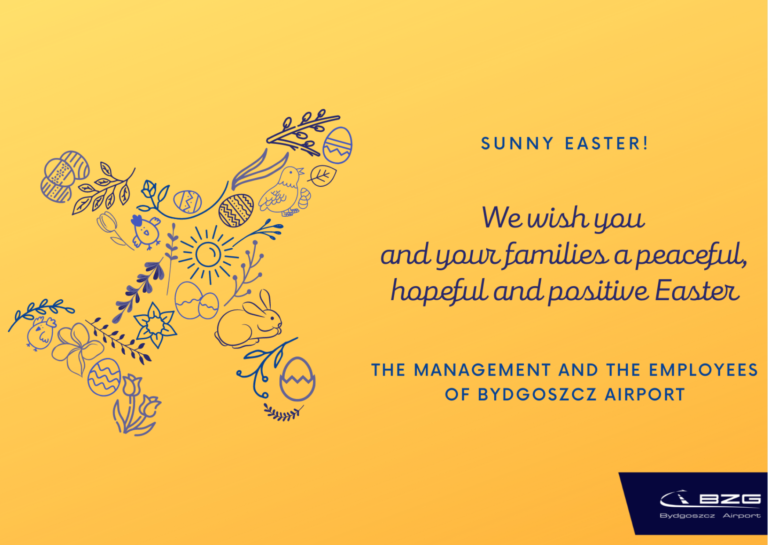 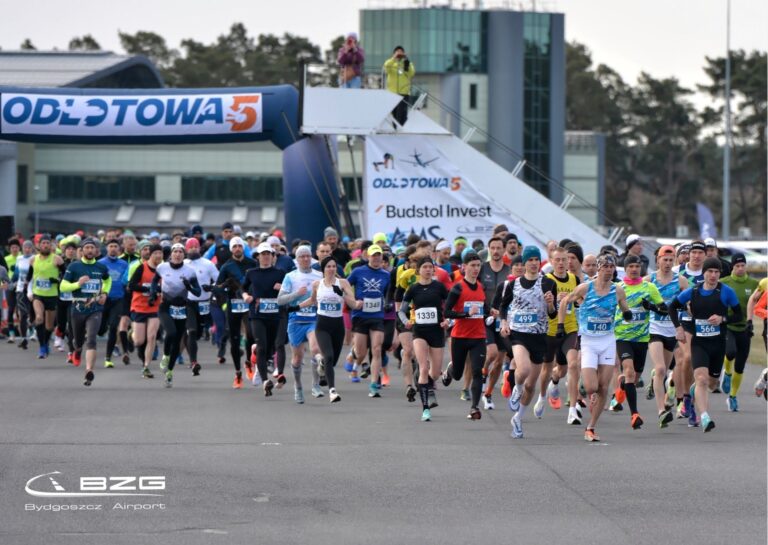 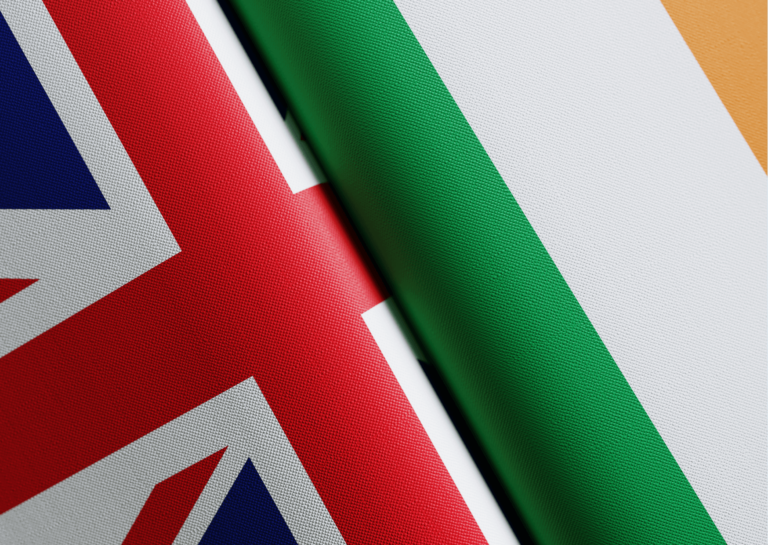