Lufthansa will increase number of flights to Frankfurt for the winter season for up to 6 weekly. From the end of October passengers will be able to travel Lufthansa daily on working days and on Sundays.

Lufthansa is a very solid partner that flexibly responds to the needs of the region. As a result, several times the route to Frankfurt was serviced by larger machines. This is a response to Airport development and good relations with leading entrepreneurs, sports and cultural event organizers and army representatives. -Tomasz Moraczewski, President of the Bydgoszcz Airport Board For example, on 17 July, Lufthansa will offer an additional extra flight on Bydgoszcz-Frankfurt route. Airbus A319 will depart from Bydgoszcz Airport at 18:10 (arrival to Frankfurt is scheduled at 19.40).

Increasing the flights number in the winter season is the opportunity for better transfer in Frankfurt. An additional cruise is already available in the carrier’s reservation system. He adds

During the winter season 2017/2018, wich starts on October 29, passengers will be able to choose the most convenient day of the week for travel. The route is operated by the CRJ-900 Bombardier offering Business and Economy Class configurations. Departure from Bydgoszcz is scheduled at 14.45, and the arrival in Frankfurt is planned at. 16.15. Dep. from Frankfurt. 12.30, arr. in Bydgoszcz at 14.00.

The airline is constantly developing in our region and more and more people are willing to travel long distances with this route. – Artur Niedźwiecki from the Airport Press Office- It is attractive not only for businessmen but also for tourists. With convenient transfer in Frankfurt we can get to New York, Chicago, Tokyo, Bangkok or over 160 other destinations around the world.

Especially for Lufthansa customers, a dedicated security control line was created. On the other hand, Frequent Traveler and higher cardholders will find the modern Business Lounge  in the new, expanded part of the terminal.

For the passengers from Toruń there is a dedicated shuttle bus operating on the Toruń-Bydgoszcz Airport-Toruń route. The timetable is correlated with the days and hours of Lufthansa flights. 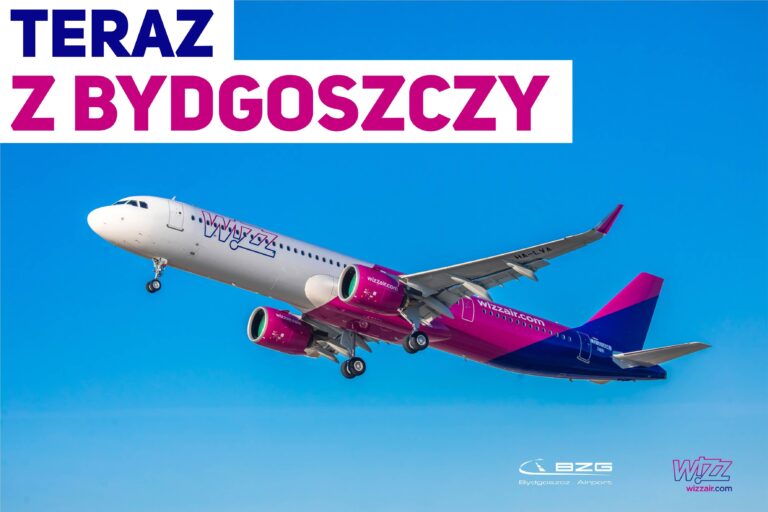 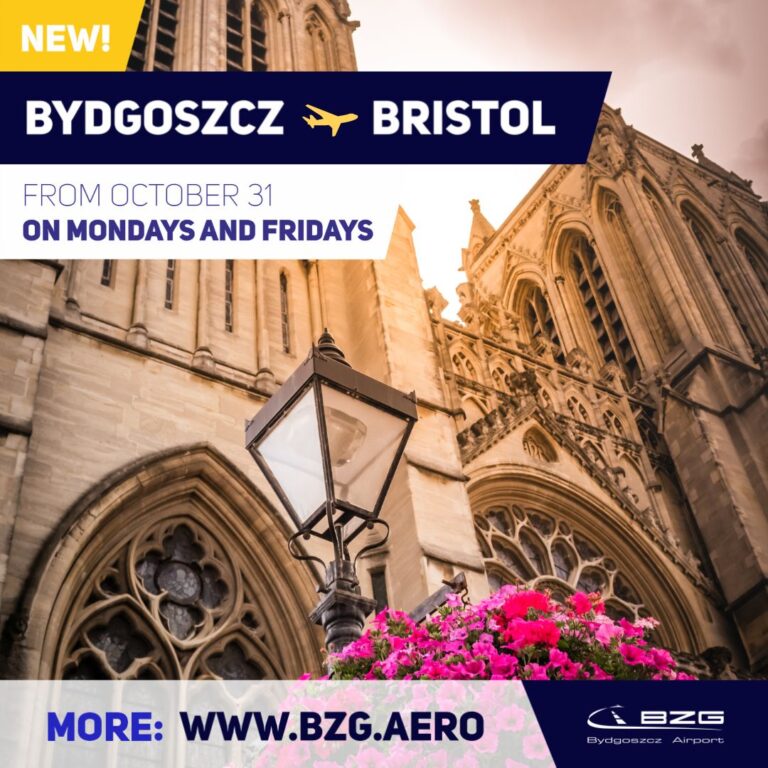