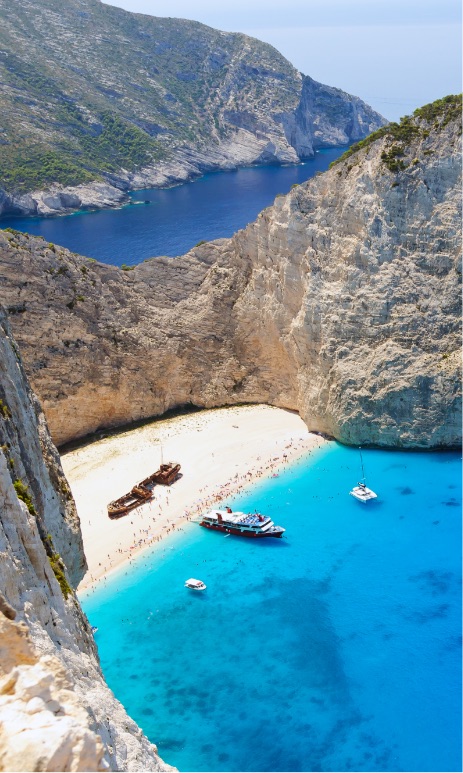 The most popular direction among Polish tourists. Islands such as Crete, Corfu and Zakynthos are particularly notable for their influence, which are undoubtedly influenced by beautiful landscapes, delicious cuisine and interesting sights located in the vicinity of the resorts.
Greece-the cradle of culture. Lovers of art history will feel like in Paradise, able to watch the famous buildings and sculptures. The Olympic Games have begun here. Greece is also a country of many entertaining, beautiful beaches and culinary delights.
Greece is considered to be a perfect country to spend your holidays. During the year is average 300 sunny days. And that's why Greece annually visits a dozen million tourists and tourism is the backbone of the country's economy.
The sights, the hot sun and the transparent sea make it a dream place to relax and unwind.

If you are looking for an idea for an unforgettable holiday departing straight from the airport Bydgoszcz-the Greek Zakynthos is a great proposition.

The third largest Greek island in the Ionian Sea. Despite its small size, it provides a huge number of attractions. For a restful rest you will find crystal clear water with some of the most beautiful beach of the world “wreck of the wreckage”. Looking for emotions? You will find them in Laganas, a city famous for its events until dawn.

Departures from Bydgoszcz Airport to Zakynthos take place on Fridays 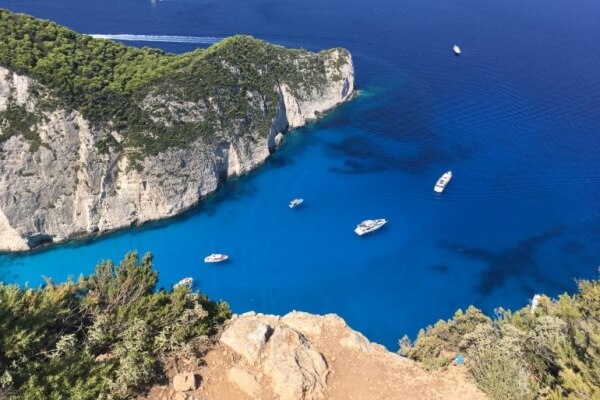 Holiday destinations with a departure from Bydgoszcz

Book your parking at a discounted price!